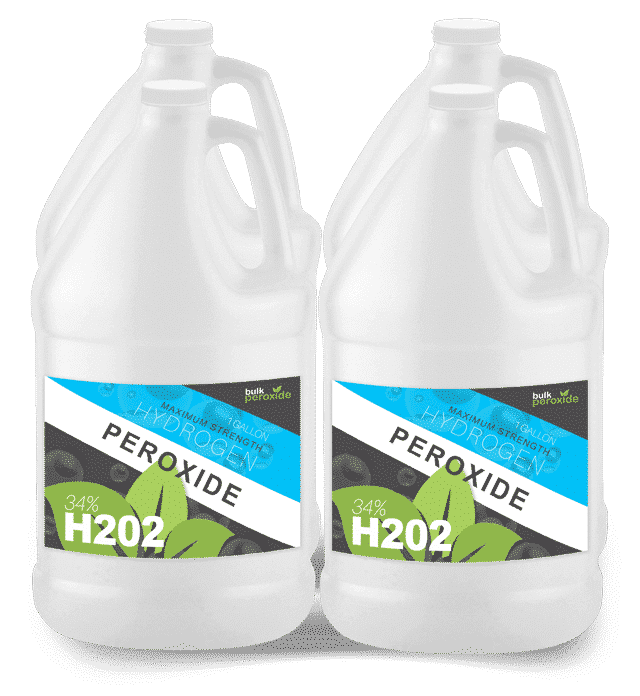 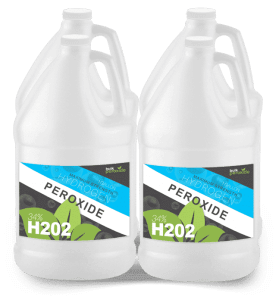 BUY HYDROGEN PEROXIDE
SAVE EVEN MORE WITH AUTOPAY

Our food grade hydrogen peroxide is perfect for use in Float Pods, Spas, Hot Tubs, Restaurants, Farms, the Heath and Wellness industry and more. You can custom design your shipment. Choose from 3% to 35% Hydrogen Peroxide in quantities as small as one gallon. All shipments are in 1 gallon containers, boxed in 1, 2 and 4 gallon shippers. Food Grade Hydrogen Peroxide in high strengths can be dangerous to handle so putting them in 1 gallon containers makes it easy for you and your staff to safely handle the products. 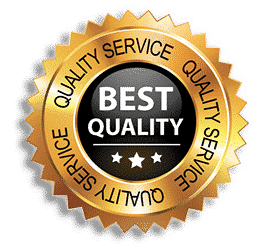 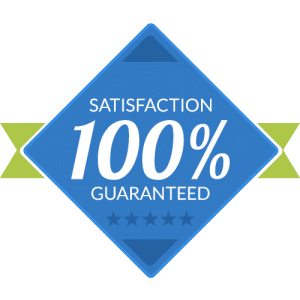 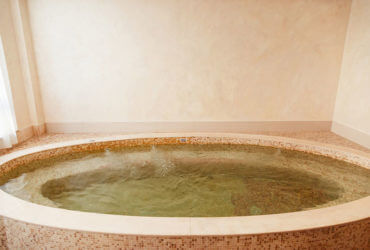 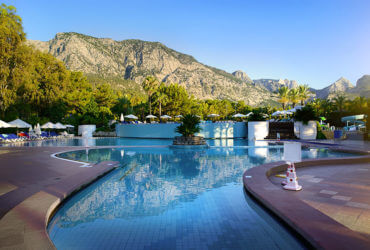 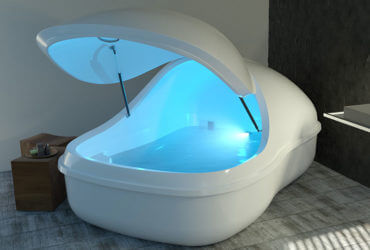 The 35% Food Grade Peroxide you’ve heard of was specifically designed to disinfect food. Many people confuse the language of the product and think because it’s food grade it is safe to consume. This is NOT true. The high concentrations many peroxides come in from the manufacture are extremely powerful and will cause damage to your body. Food grade peroxide is no different. At 35% strength, this is more then 10x as strong as store bought hydrogen peroxide. Just like any peroxide at this potency, you should not consume any amount. Peroxide is an oxidizer and kills organic materials rapidly and you are no exception. You are organic!

These uses below are not always at at 35% Solution. 35 Percent Hydrogen Peroxide is a very serious chemical and should always be handled with great care.

While you can find many claims online that says hydrogen peroxide does everything from improving sleep to curing cancer, their is no evidence to support most if not all of these claims. Their are some companies online that are making large profits from the misinformation about hydrogen peroxide. We are not making these claims and we are very much in the business of making money. However, we also have a conscious and morals that compel us to tell you not to believe what you’re reading. Hydrogen Peroxide is good at cleaning because it kills bacteria and all things organic. It will rapidly oxidize organics creating free radicals. Your body is 100% ORGANIC and it will have the same destructive behaviors on it. That being said, when it is diluted way down there are applications that make sense, but drinking it is not one of them. PLEASE DO NOT INGEST HYDROGEN PEROXIDE.

For both swimming pools and hot tub usage, you want to keep your hydrogen peroxide levels around 30 to 100 PPM (parts per million). Depending on the size of your hot tub or swimming pool you’ll need to add the appropriate amount. You need around 1 cup of 35% Hydrogen Peroxide per 500 gallons of water. You can test the peroxide levels by using test strips.

How should I use High Strength Hydrogen Peroxide in my Float Tank?

Float Tanks have been growing in popularity over the last several years and many Float Center owners are using a variety of chemicals to sanitize their tanks.

The health departments around the world don’t quite know what to make of float tanks, some of them categorize them as pools, others as hot tubs and some they create custom regulations for. In the float industry the preferred method of sanitation is using high strength hydrogen peroxide weather it be food grade hydrogen peroxide or “technical” grade which has stabilizers in it.

Hydrogen Peroxide is preferred because unlike a pool or hot tub, the float pod is shut during use. A person is put inside the float tank and a door is closed. This is important because chlorine is a gas bound inside a liquid or solid and it “off” gases. This is an issue for floaters because the float tank can fill with chlorine gas and the customer will breath that in during the float.

Hydrogen peroxide on the other hand decomposes into hydrogen and oxygen, both of which are safe to breath. This is the reason peroxide is the first choice for float centers.

Unfortunately many health departments require the use of chlorine and bromine and do not allow Hydrogen Peroxide. The community is trying to get them to understand why it’s being used and how it is a better choice for health reasons.

How much 35% Hydrogen Peroxide do I put in my Float Tank?

Just like for swimming pools and hot tubs, you want to keep your hydrogen peroxide levels around 30 to 100 PPM (parts per million). Many float tanks are around 200 gallons and the float rooms are 300+ gallons. If you are starting with fresh water (with salt added) we recommend add a cup of 35 percent food grade peroxide to start, let it cycle for a few minutes and test the strength with peroxide test strips. Then slowly add more peroxide until you get a reading between 50 – 100 PPM.

How Much Hydrogen Peroxide Per Day After Residual is Built Up?

After a peroxide residual is built up, the maintenance dosage is between 1/2 and 3/4 cups per day.  This will vary depending on the number floaters you have each day.

Should I use Food Grade Hydrogen Peroxide or Technical Grade in My Float Tanks?

Many people in the float industry gravitate using 35% Food Grade Hydrogen Peroxide because it does not have any added stabilizers. This is really a precaution because nobody really know what the effects of the stabilizers are on the skin, so for this reason the popular choice is Food Grade Peroxide.

34% Technical Grade Hydrogen Peroxide is the 2nd most popular choice. The technical grade is identical to the food grade except it has stabilizers added to the peroxide so it lasts a bit longer. If you’re trying to stretch a buck a bit further, this is also a good choice for use in float tanks. The amount of stabilizer introduced to the water is very minimal, in the order of 5 PPM (Parts Per Million).

How do I dilute my hydrogen peroxide?

That’s it, you’re done. Now seal up the container and store it in a cool dark place.