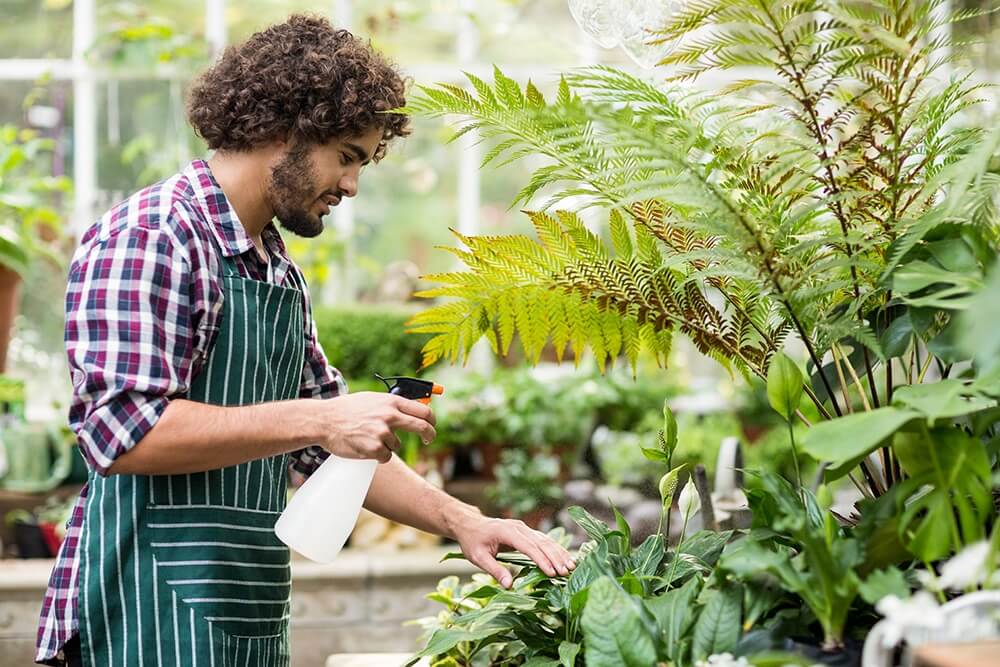 ‏Hydrogen peroxide is a colorless, chemical compound with the formula H202. Surprisingly, it only contains one extra oxygen molecule than water. This extra oxygen molecule, however, creates a strong and powerful oxidizer that’s capable of killing bacteria and viruses. This makes it a popular household cleaning product but it also has several other uses. ‏

‏Hydrogen peroxide is much more beneficial to plants than plain water. You may have noticed that plants respond better to rainwater than tap water. One of the reasons for this is that it contains more oxygen than tap water. ‏

‏Interestingly, hydrogen peroxide replicates the natural substance found in raindrops that is so good for plants so when used, your plants will soak it up the same way they do with rainwater. ‏

‏When using hydrogen peroxide on plants, for most purposes, you should use the same 3% solution that you use in the home. You can find this potency in most grocery stores. ‏

‏How you use hydrogen peroxide in the garden will depend on what exactly you are using it for. Here are the most common ways to use the substance in your garden and how to do so effectively. ‏

‏The first key to seeing your plants flourish is to create good, healthy soil for them to grow in. Your plants need enough space for air and nutrients to get through to the roots, so if the soil is too compact, oxygen and nutrients will not be able to get to your plants. This is one of the most common reasons why plants die. ‏

‏Soil that is too compact can also lead to root rot, which will result in your plant roots decaying. This is why it’s vital to ensure your plant’s soil is of good quality.‏

‏Hydrogen peroxide can help your plants grow quicker and become stronger. You can boost their growth by either spraying the solution straight onto your plants or watering them with it. ‏

‏Hydrogen peroxide’s antibacterial and antifungal qualities make it a great product for killing fungus and mold in the garden as well as in the house. ‏ 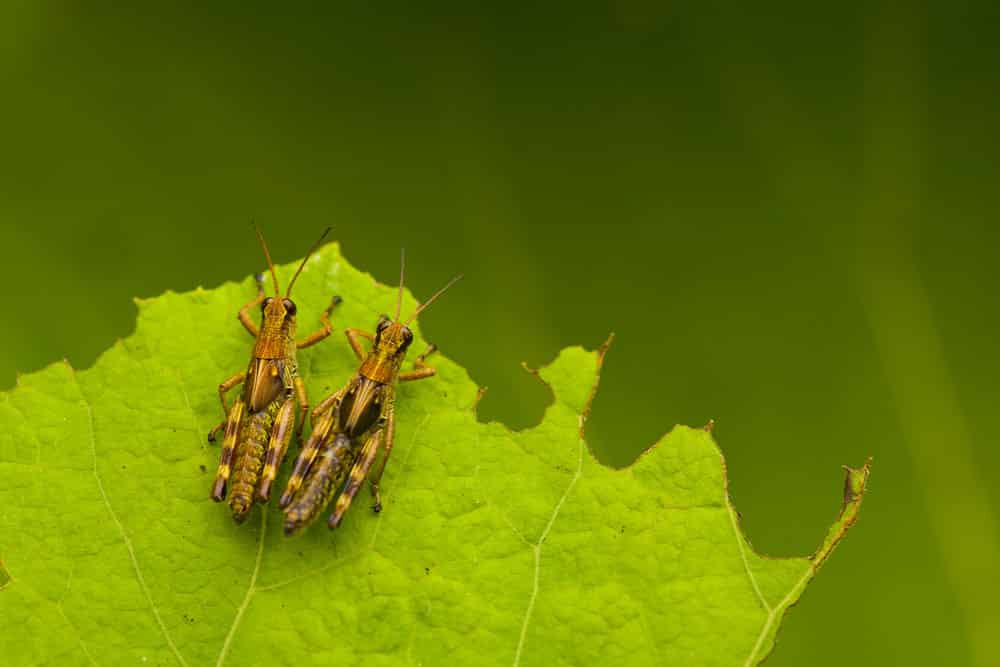 ‏A 1% hydrogen peroxide solution is effective enough for this purpose. Using a 1% solution is a safer and cheaper alternative to some pesticides as it does not contain any toxic chemicals that could harm pets or other wildlife. ‏

‏Spray both the plants and the surrounding soil to keep insects away. Spray once a day for one week, then repeat the treatment weekly as it may not kill all the eggs.‏

‏To use hydrogen peroxide as a weed and moss killer you will need to use a stronger concentration. Using a 10% solution on weeds is enough to kill them off. Of course, if you’re using this to kill weeds, be careful that the solution does not get on any plants or flowers. The best way to target the weeds is by using a spray bottle. If you’re battling weeds growing out of pavement cracks, you can pour the solution directly into the cracks. ‏

‏Because this is a stronger concentration of the chemical, you need to ensure it does not come into contact with your skin. Therefore, you should always wear gloves and protective clothing when using a solution of this strength. ‏

‏If you usually soak your seeds in water before planting, try soaking them in hydrogen peroxide instead. Hydrogen peroxide will not only kill off any bacteria that could cause disease, but it will help them to germinate faster too. ‏

‏You may have used hydrogen peroxide to sterilize household items in the past, such as tweezers, thermometers, or toothbrushes. You can use it in the same way to disinfect your gardening tools and plant pots. ‏

‏If you’ve had an outbreak of root rot or fungus in your garden, there’s no need to throw everything away and buy new. Sterilizing your tools and pots with hydrogen peroxide will kill off all fungus and bacteria, allowing you to continue to use them without the disease spreading. ‏

‏You can also disinfect surfaces such as potting benches and greenhouse windows by dipping a cloth in the diluted solution and then wiping down the surfaces. Dry with a clean, dry cloth afterward.‏

‏In general, it’s recommended to water or spray healthy plants with a diluted hydrogen peroxide solution after every rainfall. If you’re treating diseased or infested plants, you should spray or water them daily for at least 5-7 days, and then weekly.‏ 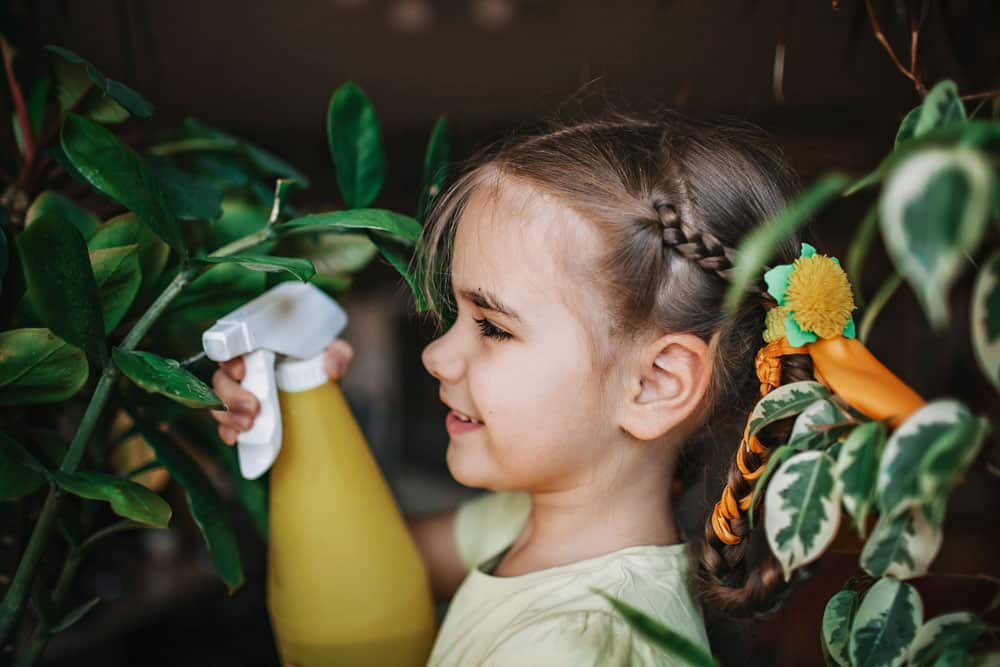 How to use hydrogen peroxide for indoor plants‏?

‏House plants tend to have healthy roots however, they still need access to plenty of oxygen through the soil. Using hydrogen peroxide on your indoor plants can help to increase the amount of oxygen they receive, keeping them strong and healthy. ‏

‏Hydrogen peroxide can also save houseplants that have become waterlogged. When plants are overwatered, water fills the air spaces in the soil, cutting off the flow of oxygen to the roots. It may sound counterproductive but pouring the solution into your plant pot will flush out stagnant water and replace it with oxygenated water. The increase in oxygen will help to bring your plants back to life. ‏

‏Can you mix baking soda and hydrogen peroxide for plants?‏

‏As you can see, using hydrogen peroxide on plants is a safe and effective way to boost their growth, treat the soil, kill fungus, and repel harmful insects. Moreover, hydrogen peroxide does not just help plants but serves other purposes in the garden too.‏

You've just added this product to the cart: